The Types of Cryptocurrency

There are over 800 cryptocurrencies, but we will only discuss the top 5 prominent currencies in the market.

The 5 cryptocurrencies are Bitcoin, Ethereum, Litecoin, Monero and Ripple. For this report, we are going to cover only two of the Cryptocurrency – Bitcoin and Ethereum.

Bitcoin is known as the digital gold standard in the cryptocurrency network. As explained in the previous module, Bitcoin is the pioneer of Blockchain Technology that made digital money possible.

It is the first ever decentralized peer-to-peer network powered by its users without any central authority or middleman which means, no unnecessary costs are included in the digital money transaction.

Over the years of Bitcoin’s existence, its value has fluctuated tremendously from zero to over $2000 per bitcoin to date.

One major advantage that it has over other cryptocurrencies is bitcoins are impossible to counterfeit or inflate.

The reason being there are only 21 million bitcoins created for mining, no more no less. 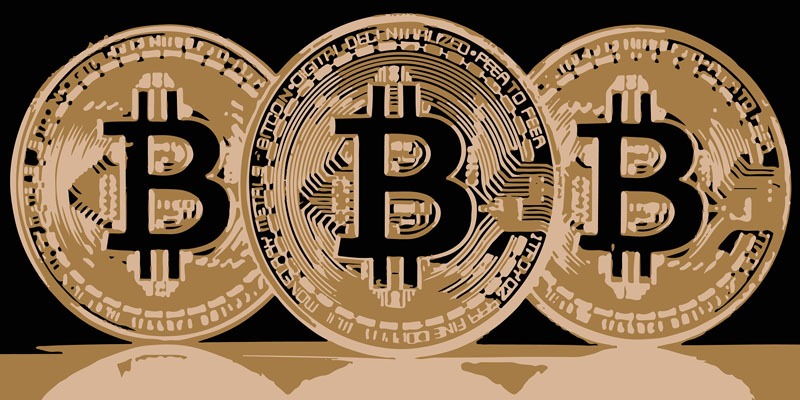 Therefore, it is predicted by 2140, all bitcoins will already be mined. Thanks to its blockchain technology, you have ultimate control over your money and transactions without having to go through a third party such as the bank or Paypal.

Bitcoin transactions are also impossible to be reversed.

Therefore, you should only deal with trusted parties as Bitcoin is also used as a means for cyber-crime like dark net markets or ransomware. Next is another widely-usedcryptocurrency in the market. 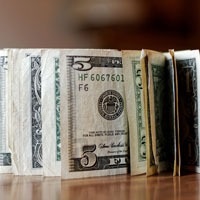 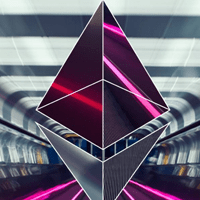