The reason why cryptocurrencies are such in demand right now is because Satoshi Nakamoto successfully found a way to build decentralized digital cash system. What is a decentralized cash system?

A decentralized system means the network is powered by its users without having any third party, central authority or middleman controlling it. Neither the central bank, nor the government has power over this system.

The problem with a centralized network in a payment system is the so called “double spending”. Double spending happens when one entity spends the same amount twice.

For instance, when you purchase things online, you have to incur for unnecessary and expensive transaction fees. Usually, this is done by a central server that keeps track of your balances.

Apart from cryptocurrency being very secure and is run through a decentralized network, there are other properties which projects why cryptocurrencies may be the most talked about topic in town. It is now viewed as an emerging investment vehicle.

Have you heard of Erik Finman?

He is the teenage Bitcoin millionaire who started picking up Bitcoin at only $12 a piece back in May 2011, when he was just 12 years old. He received the Bitcoin as a tip from his brother and a $1000 gift from his grandmother. He now reportedly owns 403 Bitcoins, which holds a value of roughly $2,600 where it has accumulated to a stash of $1.08 million and change. 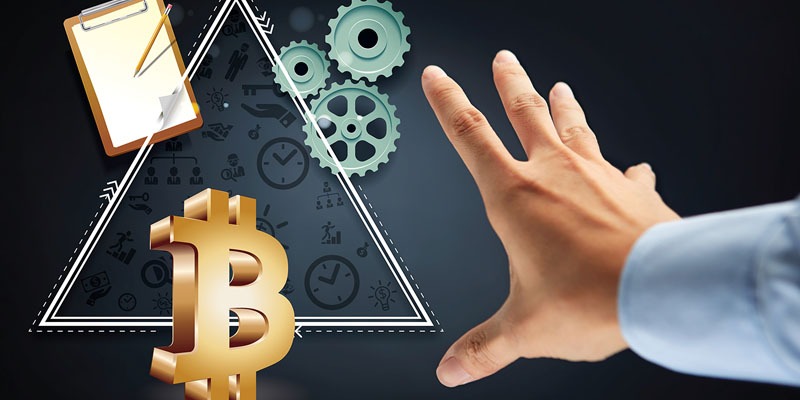